New Zealand government launches review into the price of energy 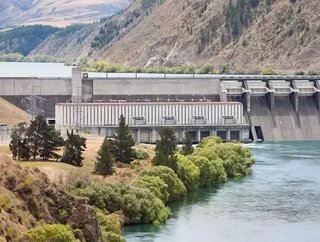 The question of whether New Zealand consumers and businesses are paying too much for their energy will be the subject of a major governmental review.

Prices have been steadily rising, with Energy Minister Megan Woods citing that retail energy costs have gone up by 50% since the turn of the millennium.

Australia’s energy sector has also been under intense scrutiny, with numerous political debates raging about how best to sure up supplies and bring costs under control. Here, it is widely believed that renewables, especially solar, can provide a significant part of the answer.

Indeed, Tesla recently announced plans for a 50,000-home virtual solar plant in South Australia, following its opening of the world’s largest battery in the same province.

In New Zealand, Minister Woods’ inquiry will cover the sector from generation through to retail and distribution, looking at whether added regulation or competition is required to bring prices under control. It will also look into whether new technologies are being considered to help boost productivity.

This falls in line with government plans to generate electricity entirely from renewable sources by 2035.

Renewables such as wind, hydro and geothermal already account for 86% of NZ’s energy needs, with the Electricity Retailers’ Association stating that prices are the 11th lowest of the 35 OECD countries.

Woods told TVNZ: “We need to look at all the bits of the electricity sector to get a view of where it is that the price pressures are really coming on for what people see when they open their envelopes at the end of the month and see their power bill.”