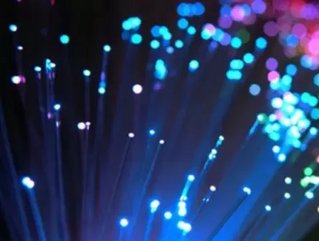 The saga of the national broadband network lives on. The second phase of the main construction tender by NBN Co – the company responsible for the national broadband network – is underway, according to The Australian. NBN Co, a government-owned business, confirmed it has awarded an initial construction agreement worth $380 million to Silcar last week.

Silcar, a joint venture between Thiess Services and Siemens, has been offered a two-year contract, which awards it exclusivity for New South Wales, Queensland and the ACT and the work is expected to cover 40 percent of the national building activity during that period, says the Australian. The contractors still seeking to secure construction work are believed to include Transfield Services, Syntheo (a Service Stream/Lend Lease joint venture), Vision Stream, ETSA and Monadelphous. These five companies will have a limited amount of time to review the draft agreement and are expected to let NBN Co know tomorrow if they wish to opt out of the project.

It’s expected that more than one agreement will be struck with Vision Stream and Syntheo, most likely to secure work for Victoria, and with Monadelphous for Western Australia. But could unions get in the way of these agreements and halt construction even further?

Documents released by the Independent Contractors of Australia imply that unions may seek industrial agreements with national broadband network companies that can possibly push up labor costs, according to The Australian. This causes concern from some construction companies who fear the strong influence unions might have in Victoria and the shortage of labor in Western Australia.