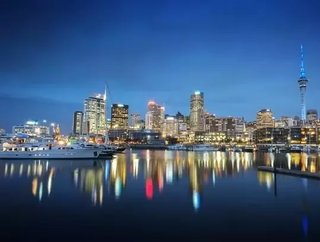 The New Zealand government’s rollout of superfast broadband is on track to hit its target early, according to Broadcasting, Communications and Digital Media Minister Clare Curran.

By 2022, the government wants 87% of the population living in towns and cities to be connected to the Ultra-Fast Broadband (UFB) scheme.

Curran said: “In total more than 1.25mn New Zealand households and businesses have access to UFB and 40% of those who have access are actually connected. There was a ten percent uptake in connections between September and December.”

Just over half a million users are connected to UFB at the moment, which is providing speeds of almost 1,000 Megabits per second.

The project appears to be rolling out more smoothly than Australians National Broadband Network (NBN), which has been beset by spats between telcos and NBN over whether enough capacity is being purchased to provide customers adequate speeds.

“New Zealand is again building tremendous infrastructure,” Curran claimed. “The people involved in this work are this generation’s equivalent of those who built the bridges, dams and railways of the 20th century. They’re providing the infrastructure for how we will live, work and play in future, and they are doing a great job.”

Curran also announced that the Rural Broadband Initiative plans to deliver new or improved broadband to 70,000 households and businesses.