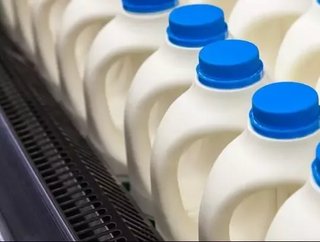 With suppliers switching to other milk processors, it is shaping up to be a difficult year for MG, as production levels continue to slump.

Along with revised production figures, MG also revealed the sale of local brand Kiewa Country, which sources and produces milk products from its facility in Tangambalanga in north-eastern Victoria.

Despite the fall in output, MG is saying that its opening price of $5.20 per kilogram of milk solids has not been affected, citing cost efficiencies and improvements in the way business is conducted as mitigating factors.

MG’s final price range is also unaffected, with the company maintaining its selling position of $5.20-$5.50. However, the strength of the Australian dollar could force an upwards movement, especially if it continues to perform well against the US dollar.