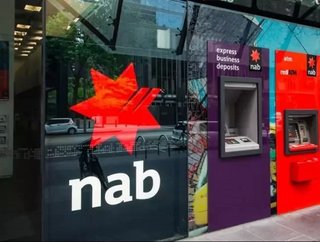 National Australia Bank (NAB) has unveiled a radical restructure in attempt to reverse its declining market share — leading to the departure of three senior executives.

In the past few months, the bank has sold 80 percent of its life insurance business and offloaded its troubled British asset, Clydesdale Bank.

Now, the bank’s CEO, Andrew Thorburn is seeking to boost growth in Australia, where it has consistently underperformed its three major rivals in recent years.  NAB shares have lost nearly 11 percent so far in 2016.

“The time was right to refresh the executive leadership team after two years during which the team had worked to address major legacy issues and re-focus the bank on the core Australian and New Zealand businesses,” Chief Executive Officer Andrew Thorburn said in a statement.

“We have made a lot of progress in our core business, but another step change is now needed.”

The bank will now create three customer-facing divisions: one for large corporate enterprises, one for SMEs and one for retail banking. Its New Zealand unit remained largely unchanged.