Loss of jobs at 10-year high 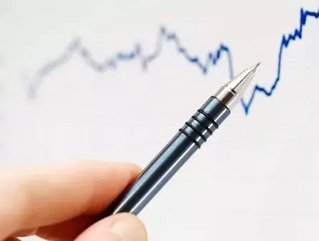 The unemployment rate has increased to 6 percent, up 0.2 percent from December 2013 – the highest unemployment has been in the last 10 years. This drop in jobs has surprised economists, as many had predicted job growth because of the recent recovery in the business sector and the increase in housing market activity.

Full-time employment fell 7,100 to 7.953 million. The participation rate (people who have a job, are looking for a job, or just about to start a job) was steady at 64.5 percent; the stats for part-time work were up slightly. The Australian dollar has dropped nearly one cent in direct correlation to the report.

This news negates any gain the job market had seen, meaning that virtually no jobs have been created in the past 12 months. And it adds further insult to injury after news of Toyota’s departure from the Australian auto industry earlier this week. There are heightened concerns in the manufacturing sector because the mass exodus of other automakers in the next few years could potentially create a job crisis for the 45,000 people who work in vehicle and parts manufacturing.

The Reserve Bank of Australia just last week decided to end easing for businesses, saying that an unintentional increase in inflation was the result of past cuts and boosting activity. Although they had made it clear that the unemployment rate was going to gradually increase, they are in a tight spot with regards to holding their stance on easing.

For there to be any recovery in the near future, many are watching the non-mining sectors, hoping they will contribute towards growth. Economists have an optimistic stance for the future, however, believing the rate will stabilise in the coming months.