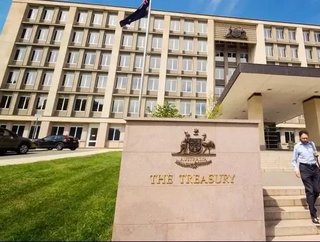 The International Monetary Fund (IMF) has completed its official staff visit to Australia and will publish its report into the country’s economy in the coming days.

Its concluding statement highlights that with stronger global growth and a boost from infrastructure investment, conditions for a pickup in growth seem in place, although such growth is likely to be modest due to low wage growth impacting spending power of consumers.

The IMF also picked up on the need to strengthen housing supply in metropolitan areas in order to make the market more affordable.

“Domestic demand growth has strengthened, and employment growth has picked up markedly since the beginning of the year, most of it in full-time jobs. But labour market slack remains present, and wage growth has remained weak,” the concluding statement said.

Among the measures recommended include an easing out of stamp duty, while the IMF also called for the government to cut income tax rates.

Regarding business rates, the economic organisation believes that lowering corporation tax would act as an economic stimulant. To make up the receipts deficit, Australian authorities should consider raising levies on land and consumption.

Australia’s R&D share of GDP lags behind other OECD members, another area highlighted by the visiting delegation.