How Tourism Will Help Replace Void Left from Exports 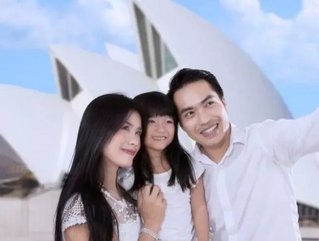 With the economy still trying to cope with the fall of its commodities boom, the tourism industry in Australia continues to thrive.

A big reason for the rise is an recent influx of Chinese tourists, which has increased by 10 per cent over the past year to pass the United Kingdom as Australia’s second-largest source of tourists, according to a Tourism Research Australia report in December 2014. 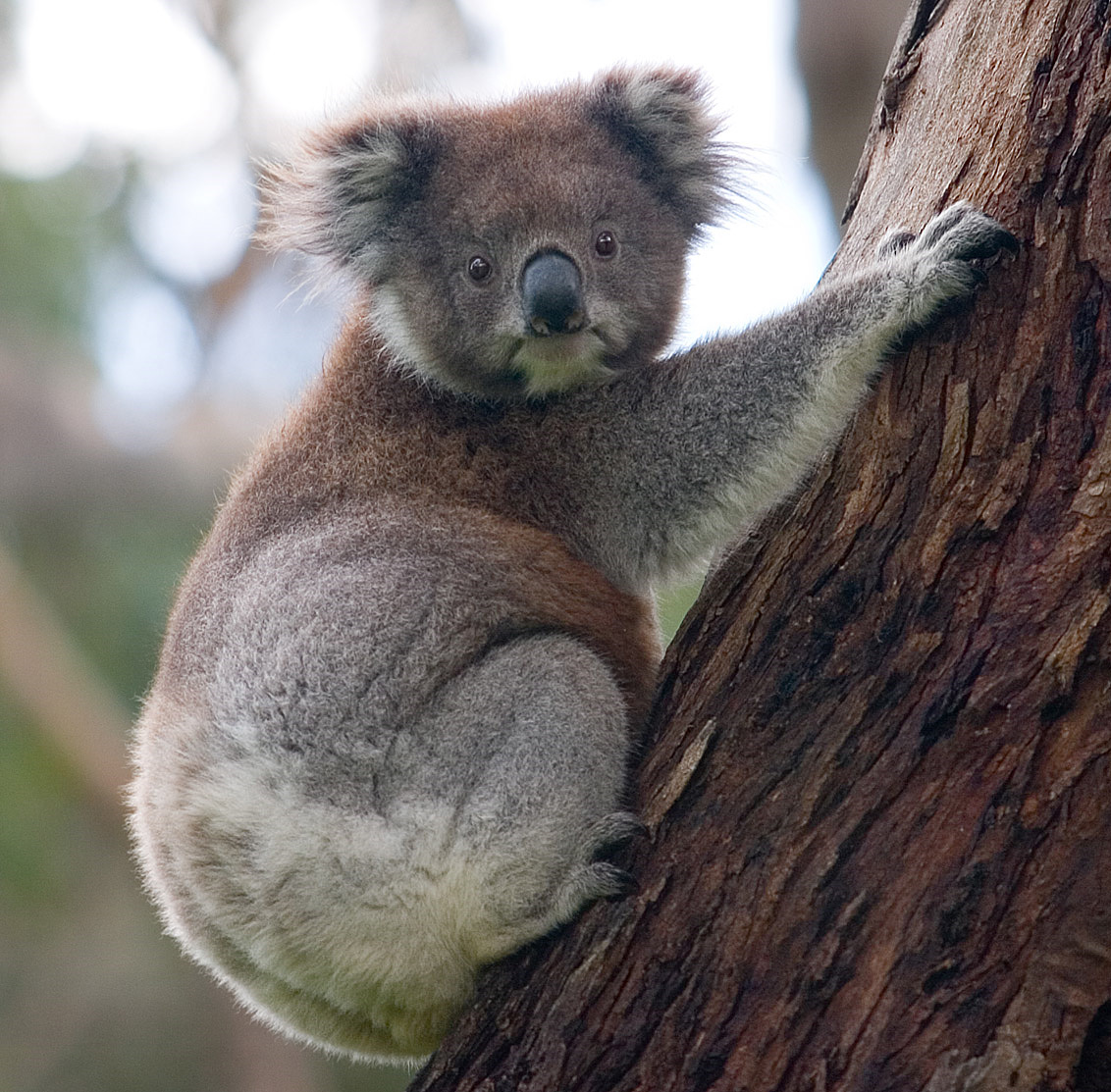 In recent years, more and more Chinese tourists have shied away from traditional vacation destinations such as Hong Kong, for countries with weaker currencies. And not only are they traveling to Australia more frequently, they’re spending more money as well.

Analysts anticipate the number of Chinese tourists to grow by 5.1 per cent each year during the next 10 years, according to an Oxford Economics report on the future of Chinese travel. With the Aussie dollar under even more pressure due to the iron ore price falling to its lowest level in seven years, a weaker Australian dollar could lure even more Chinese tourists.

An economic boom in Central Australia could also be on the way soon. The group Tourism Central Australia has made a pitch to seal off a section of Larapinta Drive for upgrades in an attempt to attract more visitors to the area.

The $25 million investment paid for by the Northern Territory Government was recently welcomed by the group’s members after being in the works for quite some time. The two-year project will seal off 43 kilometres of Larapinta Drive between Hermannsburg and Glen Helen, which will complete the sealing process of the Mereenie Inner Loop.

The project is scheduled to begin in the second half of 2015 and will be beneficial for tourism operators, who will now have safer, year-round access to the area. In addition, it will be a welcomed change for local Aboriginal communities and pastoral properties who’s residents use the road on a regular basis.

So while one area of the economy suffers, businesses can gear up for a prosperous upcoming travel season.