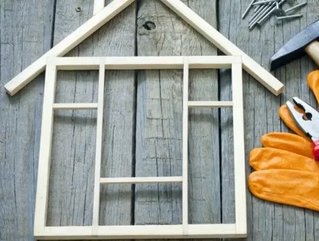 Australia has a new top economy. Commonwealth Securities, better known as CommSec, released their State of the States report this year with a new number one: Western Australia slipped from the top spot, giving way to New South Wales.

Western Australia had topped the report for more than three years, but New South Wales booming construction industry—and particularly housing—has pushed it to be number one.

West Australia’s fall from number one is not the only surprise. Just six years ago, New South Wales came in last on the list. It is not a surprise, however, that it was driven by housing construction.

"We've been under-building for a number of years, now that turnaround is coming it's rippling out across the NSW economy, so a number of other areas are benefitting off it,” said CommSec economist Savanth Sebastian. “Population growth is strong. Retail sales are lifting.”

Economists are saying to not count out Western Australia, though, and that their construction efforts are strong as well.

"Western Australia's certainly holding up relatively well. In fact a lot better than we would have thought even six to 12 months ago with the pull back in mining services.

The reports first and last place states from six years ago have swapped places: Tasmania was first place then, and is in last place now, followed closely by the Australian Capital Territory and South Australia.