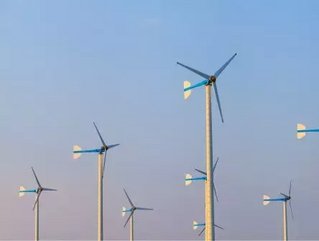 A review has been ordered in part because several companies and business groups have called for changes to the RET, claiming that energy costs have increased because of the move towards renewable energy. The panel will focus on the “economic, environmental and social impacts of the RET scheme, in particular the impacts on electricity prices, energy markets, the renewable energy sector and Australian households.” If the outcome of the review panel’s research proves this to be true, Prime Minister Tony Abbott will most likely move to alter or completely get abolish the RET.

In summary, the Renewable Energy Target is a legislated government scheme with the goal of sourcing 20 percent of electricity to renewables by 2020. Although this was their original goal, it is estimated that by 2020, they will outpace this by seven percent. It focuses mostly on the utilization of wind energy, as it is a widely-researched and recommended renewable energy option.

Environmental groups are up in arms over the choice of Warburton as the panel lead because of his alleged “scepticism” of climate change. Since being accused of this, Warburton has responded that he is “not a denier of climate change. I am a sceptic that man-made carbon dioxide is creating global warming.” Warburton is also known as a strong opponent to the carbon tax.

Environmentalists are also suspicious of who the panel will report to with their findings: the Prime Minister’s office, instead of the environment department or the ministry for industry. They claim that the government is under pressure from coal, incumbent utilities, network operators and state governments to rid or reduce the RET. Many claim that if the RET is rid of, 8,000 jobs would be at risk.

Do you think the RET is successful, and worth it? Let us know on Facebook or Twitter.