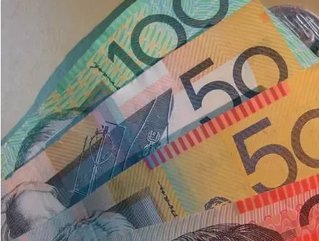 Local retail and manufacturing businesses are becoming increasingly more concerned about the consistently high Australian dollar and its impact on the June quarter, according to the latest Dun & Bradstreet National Business Expectations Survey.

An increase of almost 40 per cent has more than a third of businesses expecting a negative impact on operations because of the high exchange rate. Although overall expected sales and profit remain up, the survey also revealed a decline in anticipated employment levels compared to the beginning on the year.

Growing conservative consumers and rather high local currency maintenance has businesses remaining cautious, said Dun & Bradstreet CEO Gareth Jones. This is being seen through a focus on consolidation.

“Small businesses in particular appear to be focused on maintaining profitability and cash flow by improving margins through, for example, paring back operational costs rather than looking to grow operations through greater investment and expansion of their workforce,” Jones said.

“Clearly, the pressure of a sustained high in the Australian dollar is starting to bite for main street businesses.”

Internet retail competition is another source of worry for these retailers with almost half of retailers expecting online sellers to have an unfavorable affect on operations. In order to prevent losing customers, business need to adapt quickly, Jones said. Consumers are progressively more savvy and proficient in finding cheaper options.

Other notable expectations for the June 2012 quarter, according to the D&B press release: