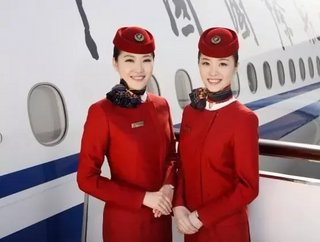 Brisbane Airport is opening up a new direct route to and from Beijing after signing a deal with Air China.

Set to commence in December, the service will operate four times per week, arriving and departing Brisbane on Mondays, Wednesdays, Fridays and Sundays.

Julieanne Alroe, Brisbane Airport Corporation CEO and Managing Director, said: “This is another exceptional result for the ‘Connecting with Asia’ Consortium all of whom are working tirelessly in this space to attract new airlines such as Air China to our city and secure additional direct services or capacity on existing routes.

“These services are crucial for growing and supporting Queensland’s important tourism, trade, business and education industry sectors, while making our city and state a prime gateway for Chinese visitors and removing the need for Queensland travellers to transit via other ports.”

The service is the second partnership to be acquired for Brisbane as a result of the Queensland State Government ‘Connecting with Asia’ initiative, following the recent announcement of daily China Eastern services between Brisbane and Shanghai.