Is bauxite ready to make a rebound? 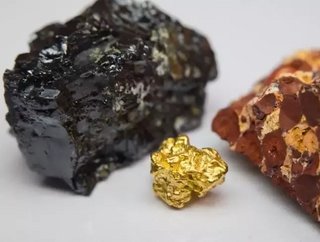 With a demand crisis of bauxite, Australian Bauxite has recently announced it has suspended production following its inability to find a buyer for its initial shipment of the material used to make aluminum.

As large amounts of inexpensive Malayian bauxite continues to build up in Chinese refineries, negotiations between Australian Bauxite and potential buyers from China.

The world leader in aluminum production, China has increased its volume of bauxite importers after its former bauxite supplier Indonesia put a restriction on bauxite exports early in 2014. Once China discovered Malaysia will fill the void left by Indonesia, Malaysian shipments to China rose substantially.

Earlier this month, Malaysia imposed a three-month ban on bauxite mining due to environmental concerns. The decision is expected to help relieve China’s stockpiles.

Australian Bauxite Ltd dropped nearly 32.4 per cent to a record-low $0.115. The stock is down 15 per cent this year as of Thursday’s close.

Meanwhile, after stopping production due to the bushfires in Western Australia, bauxite miner Alcoa began ramping up its operations. The mine in Willowdale was closed while the nearby Wagerup alumina refinery was on limited production.