Is the Australian Dollar Making a Recovery? 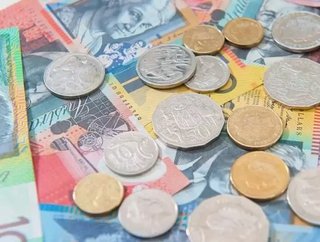 April of this year brought with it good news for Australian currency. After January's record low of around US68.31c -- the worst fall since 2009 -- the currency rebounded in April, bringing its worth back up to an impressive US76.5c. While it's too soon to tell whether the shift will remain upward, financial experts remain optimistic.

The plight of the Australian dollar has had Aussie citizens worried for years. With conversion rates low, tourism has tanked on the continent. Add that to a saturated commodities market, and you have the making of a disaster for anyone who trades in AUD.

But the recent strengthening of the Australian economy in regards to manufacturing, mining and the rising value of iron ore helped to steady out this currency that's been on an up and down rollercoaster for years.

Will the upward trend continue? Predictions are mixed.

In January, when things seemed most hopeless, the Commonwealth Bank of Australia foresaw this month's events, expecting values to plummet to around US65 cents by March, only to recover to roughly US70 cents at year's end, with a lot of ups and downs in between. And truthfully, this seems to be what's happening. So while the Australian dollar seems set to suffer a wide range of values throughout 2016, most expect it to wind up the year steady.