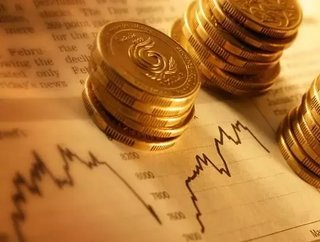 Australia has posted a record trade surplus for December 2016 – a boon for both the country’s AAA credit rating as well as corporate profits. But economists have been quick to caution that there could be limited impact on the real economy.

The Australian Bureau of Statistics highlighted that Australia had a $3.51 billion trade surplus in that month – a number way higher than the predicted $2.2 billion.

For the entire December quarter, the country posted a surplus of $4.8 billion which is a dramatic turnaround from the previous quarter's $3.8 billion shortfall.

Exports grew 5.3 percent to a record $32.6 billion, led by 14 percent month-on-month leap in coal exports and a 10 percent rise in iron ore exports. Imports came up a mere 0.7 percent. The beefed up trade balance would add between 0.2 percent and 0.4 per cent to the fourth-quarter GDP growth figures, according to economists.

While the trade surplus numbers are certainly rosy – with coal and iron ore posting particularly healthy growth – the results could very well short-lived. Since the growth has been in Australia’s strongest exports (with all the associated market volatility) it remains to be seen if there will be any lasting effects.