Australia Post says online shopping has grown by 11.5 percent within a year 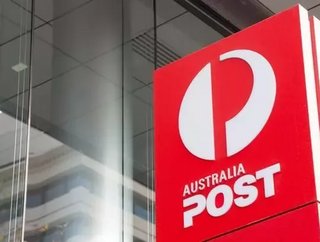 Data gathered by Australia Post shows an upsurge in online shopping across the country.

Australians are shopping online more than ever and mainly from local retailers, with sales surging more than 11 percent in the past year, according to second annual Inside Australian Online Shopping Report.

The report, which draws on all of Australia Post and StarTrack's customer and delivery data, showed online shopping sales soared 11.5 percent in 2016 compared with 2015, and domestic retailers accounted for 79 percent of the total online spend.

Australia Post's General Manager of E-commerce and International, Ben Franzi, said Australians' love of fashion and department/variety store items continued, with the two categories accounting for more than half of all online sales.

"Price, range and convenience are the three main reasons why consumers shop online, and why growth rates remain strong," he added. "Online shopping empowers people to shop at a time that suits them."

"Almost one third of all online purchases were made from 7pm-10pm, while 18 percent were made from 2pm-5pm. Australians are increasingly using their smart phones to shop online, with purchases made from a mobile device growing 52 percent."

Point Cook in Victoria was the number one buying location for the second consecutive year, reporting 13.2 percent growth, followed by Toowoomba in Queensland (7.6 percent growth) and Liverpool in New South Wales (15 percent growth).