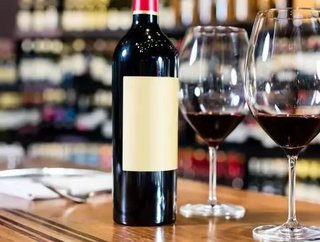 The Turnbull coalition government has formally complained the World Trade Organization (WTO) about how Canada sells wine imported from Australia and other exporting countries.

Accusing Canada of adopting discriminatory measures, the government has requested WTO consultations with the North American state regarding measures maintained by the Canadian government and the provinces of British Columbia, Ontario, Quebec and Nova Scotia.

A statement on Minister for Trade, Tourism and Investment Steven Ciobo’s website said: “Australia has taken the first step in commencing formal consultations with Canada regarding measures Australia believes impose arbitrary and disadvantageous restrictions on the sale of imported wine in Canadian grocery stores, inconsistent with Canada’s WTO obligations.”

Australia is not alone in objecting Canada’s stance on wine imports – the US has also complained about the way in which local British Columbia wine can be sold in food stores while imported wine must be sold in a separate unit with its own cash register.

Ciobo’s statement continued: “This step responds to concerns from the Australian wine industry regarding the Canadian measures, which negatively impact trade with Australia’s fourth largest export market for wine, currently valued at $185 million.

“Australia strongly supports the multilateral trading system, with the WTO at its heart. One of the key strengths of the WTO is its disputes system, which ensures WTO Members comply fully with their commitments.

“While it would have been preferable to resolve this issue bilaterally, it is appropriate to commence dispute proceedings given the lack of progress.”