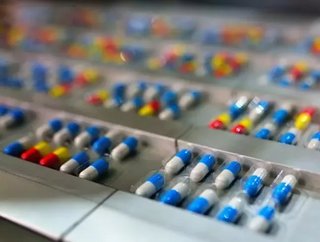 Canada’s largest pharmaceutical company, Apotex, has announced that it will look to merge its Australian and New Zealand business with Arrow Pharmaceuticals to create Australia’s largest generic pharma firm.

The move will allow both Apotex and Arrow to expand their regional footprints within a market they both already have a substantial portfolio.

Strides Shasun, and Indian firm that owns Arrow, will have a controlling stake in the merged enterprise that, according to Bloomberg Quint, will have a market share of approximately 54%.

Roger Millichamp of Apotex will become CEO of the firm, describing the deal as “a merger of equals who share a common customer-centric culture”.

“Both companies are currently in a strong commercial position, but will be better positioned to meet the future challenges of the pharmaceutical industry following the merger, which is still subject to regulatory approval,” Millichamp continued.

The Australian pharma market is reportedly valued at approximately $1.1bn, according to Bloomberg Quint, with Apotex, Arrow, Mylan and Sandoz currently standing as the key players.