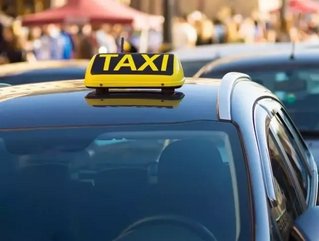 Alphabet’s Google has made an investment in Indonesia’s answer to Uber, Go-Jek, it has been confirmed.

The Indonesian ride-hailing start-up, founded by current CEO Nadiem Makarim, has been around since 2011.

It also has an e-payment platform which was introduced last year as Indonesia’s cashless economy grows. The platform is called Go-Pay and is a rival of Alibaba’s AliPay and Tencent’s WeChat Pay – two companies which Google is also in fierce competition with in various market segments.

Google is currently hoping to contribute to the digital economy in Indonesia and develop the start-up scene in the country.

Google and Temasek set to invest in Go-Jek

Ceasar Sengupta, Vice President of Google’s “next billion users initiative” told CNBC: “Go-Jek is led by a strong Indonesian management team and has a proven track record of using technology to make life more convenient for Indonesians across the country.”

He continued: “The investment lets us partner with a great local champion in Indonesia’s flourishing start-up ecosystem, while also deepening our commitment to Indonesia’s internet economy.”

The amount of Google’s investment has not been disclosed but according to Reuters it has formed part of a $1.2bn fundraising round which included Temasek Holdings and Meituan-Dianping.