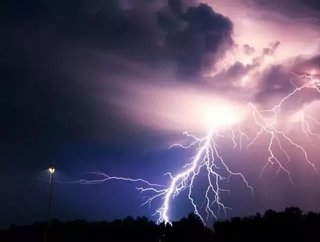 Power is gradually coming back on in South Australian homes and businesses after a mega-storm battered the state in the middle of the week. Many small businesses were forced to close their doors, while some major businesses suspended operations, after the extreme weather wiped out electricity statewide. Here we recount where the damage was worst, and for whom.

Uranium freeze
Mining major BHP Billiton was forced to halt production at its Olympic Dam mine, which is the world’s single largest supplier of uranium and also the fourth biggest copper deposit globally. On Friday, a spokesperson for the company said that he couldn’t yet predict when activity at the mine might restart.

Steel production also cools
The Whyalla steelworks was reported to be in a ‘critical’ condition on Thursday, with hundreds of tonnes of molten steel at risk of solidifying inside its blast furnace. Production of 3,500 tonnes of steel a day has been halted, as well as the mining of iron ore which feeds the mill. The Whyalla works’ Financial Administrator, Mark Mentha, said that it could be up to a week before power is restored at the site.

A metal trader in Sydney told Reuters: "You can't remove this much metal from the market for that amount of time and not expect people to scramble around for new supplies."