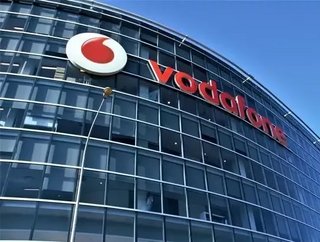 The two companies would create a single telecom worth AU$15bn (US$11bn), with a combined annual revenue of AU$6bn (US$4.38bn).

The companies announced the “proposed merger of equals”, with Vodafone owning 50.1% of the company and TPG owning the remaining 49.9%.

“The Australian telecommunications market is characterised by the presence of Telstra and Optus,” stated Iñaki Berroet, CEO of Vodafone Hutchinson Australia.

“Together, TPG and VHA will provide stronger competition in the market and greater choice for Australian consumers and enterprises across fixed broadband and mobile.”

“The combination of the two companies will create an organisation with the necessary scale, breadth and financial strength for the future.”

The merger will be subject to approval from the Australian Competition and Consumer Commission (ACCC) and the Foreign Investment Review Board (FIRB).

“With this merger, we will be a more formidable competitor against Telstra and Optus,” remarked David Teoh, Chairman of TPG Telecom.

“The characteristics that have made TPG what it is today – innovative, customer-focused, bold – will be magnified through this combination of such highly complementary businesses.”

“Together we will become a more effective industry challenger that strives to create competitively-priced consumer products with the high levels of customer service that differentiates us in the market.”