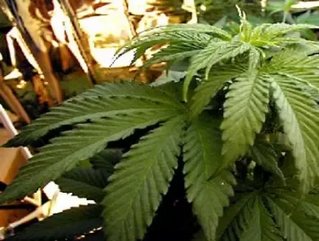 Twenty bucks will buy you a lot from the typical vending machine. In Auckland, now it’ll also score you a one gram bag of marijuana.

AucklandNow announced earlier this week that New Zealand’s first cannabis club has installed a pot vending machine within the Daktory club in the West Auckland suburb of New Lynn.

Originally founded in November 2008, the club shut last June when its founder, Dakta Green, was jailed for allowing the purchase and use of drugs inside. Green is currently serving a 23-month sentence, and the site has since been used as the headquarters for the National Organisation for the Reform of Marijuana Laws (Norml).

However, Norml president Julian Crawford informed Stuff.co.nz that the club is back in business Wednesday through Sunday. ''It has been very popular; quite a few people come here,” Crawford said. A busy night, he said, often means that a few hundred sales took place.

Crawford called the vending machines “an example of how things could be” if cannabis were legalised, but until that day comes, police will monitor who visits the club to ensure that no drugs have been consumed on the premises.

''The presence of police is likely to drive people away but we don't see the club as a business so that doesn't matter,” Crawford told Stuff. “We'd prefer it was just the hardcore members here that support the ‘legalise cannabis’ movement.”