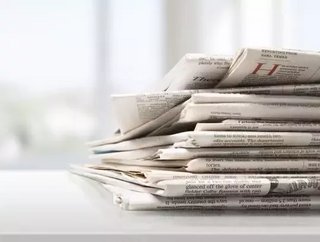 Television New Zealand (TVNZ), the state-owned broadcaster, has revealed it is considering the acquisition of a stake in Stuff, the NZ Herald reported.

The news was announced by TVNZ’s Chairwoman, Dame Therese Walsh, and its CEO, Kevin Kenrick, when they addressed the Parliament's Economic Development, Science and Innovation Committee on 14 February.

Following the decision to merge Fairfax and Nine Entertainment, the CEO of Nine, Hugh Marks, has revealed plans to launch the formal sale process for Stuff.

The brands assets include the website stuff.co.nz, the Neighbourly platform, and newspapers such as The Dominion Post, The Press, and the Sunday Star-Times.

When asked if TVNZ would acquire all assets, Kenrick responded: “What you have to do is make sure you preserve and maintain options. We have ongoing partnerships with multiple different players.”

“It's like anything in this market. It's so dynamic. It's changing so quickly. You wouldn't rule things out,” Kenrick responded when asked about the merger between Stuff and Radio NZ.