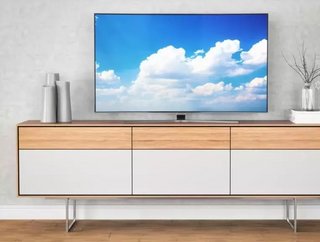 TCL, the world’s third-largest television manufacturer, is opening up a new facility in its home region of Shenzhen.

The company is building a screen factory which is set to cost $6.71bn. It is hoped this will help meet the growing demand for ultra HD screens in China, as Chinese consumers become more concerned with the quality of their technology and entertainment equipment.

TCL Corporation produces 8K resolution screens as well as OLED (organic LED) screens and LCD televisions. Its new production line will be for producing the screens and is set to have the capacity for 90,000 of the latest HD screens each month.

The company announced these plans in a filing with the Shenzhen stock exchange.

TCL says it expects its sales to grow even more since it sold 23.2mn LCD televisions last year. It states that demand is set to increase in particular for its 8K products as consumers are increasingly looking for high resolution displays.