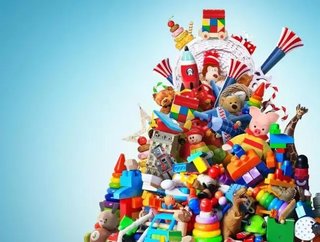 Fung Retailing announced in a 16 November press release that Toys R Us Asia Pacific will be co-owned by Taj Noteholders and Fung, with the former owning 85% and the latter holding the remaining 15%.

Toys ‘R’ Us Asia was valued at around US$900mn during the transaction.

SCMP reported that Andre Javes, President and CEO of Toys ‘R’ Us Asia Pacific, announced the firm’s intention to invest in IT and ecommerce at a press conference, as well as significant expansion plans across the region.

Toys ‘R’ Us Asia Pacific reportedly plans to open 68 new brick-and-mortar stores in APAC, primarily in China and Japan, with Javes stating at the conference that the firm’s customer base bucks the retail trend by having a preference for offline shopping.

“We are committed to remaining the leading specialty retailer of toy, education and baby products in Asia by driving innovation and quality through our products and services.”

“Our shareholders’ investment is a huge vote of confidence in our vision, our team and our winning model.”