Telstra appoints first Customer CTO after a year of searching 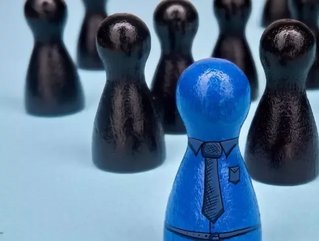 First reported by iTnews, Australian Telco giant Telstra has appointed Fawad Nazir as its first Customer Chief Technology Officer (CTO) after over a year of searching, with the role having been created back in 2016.

The appointment has been made internally, with Nazir’s LinkedIn profile showing that he previously stood as the Principal Enterprise Architect of Strategy & Innovation at Tesltra, having been promoted to Customer CTO in November 2017.

Nazir will now aim to improve customer engagement, with the role having been created in the aim of facilitating growth in this manner.

“Fawad will be responsible for working with senior CBA stakeholders across the bank’s business units to identify business challenges and deliver tailored technology solutions to solve these issues,” a Telstra spokesperson said, speaking to iTnews.

Prior to his employment at Telstra, Fawad stood as the Enterprise Architect at the Chief Technology Office of the NSW Telco authority – a role that is somewhat similar to one he held at infrastructure consultancy firm Opus until December 2014.

In addition, Nazir held a number of positions such as a Software Engineer, bringing a host of industry experience to his new role at Telstra.