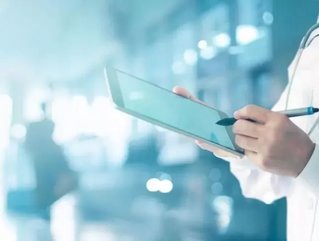 According to Reuters, the EC approval joins those from regulators in the US, China, Japan, and Brazil.

Shire currently has a new drug in development, SHP647, designed to treat inflammatory bowel disease, which will compete with Takeda’s bestselling Entyvio when it enters the market, and the EC approval is subject to Takeda’s divestment of this drug.

Takeda’s press release added that it can go ahead with the acquisition prior to the sale of the in-development SHP647.

“We are very pleased to have secured clearance from the European Commission, the final regulatory approval required to proceed with our acquisition of Shire,” said Christophe Weber, President and CEO of Takeda, in the company’s statement.

“We are another step closer to creating a global, values-based, R&D-driven biopharmaceutical leader, and after several months of constructive dialogue, we are optimistic that our shareholders recognize the significant long-term value creation potential of this powerful combination.”

Reuters said on 20 November that Takeda has also received the backing of two shareholder advisory firms for the deal.

This is welcome news for Takeda, which has faced resistance from a group of around 130 retail investors regarding the Shire acquisition.

The overseas acquisition will be the largest ever undertaken by a Japanese company, Reuters added.