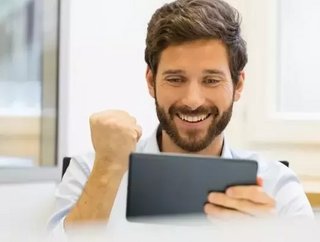 Australia’s betting companies are making a killing amid the global uncertainty kicked up by global events such as Brexit and Donald Trump’s election.

Paddy Power Betfair – which owns Australia’s Sportsbet – has announced that, despite poor results in the UK, it is still expecting profits for last year to be in line with previous forecasts at about £400 million. This is due in no small part to its Australian business with a recorded stakes growth up 25 percent, and revenue growth up 18 percent in local dollar terms in the fourth quarter.

Ladbrokes Coral Group is also winning at the moment. The company recently announced that it will be achieving its expected £280 million. It said the group's full-year profit would be about £280 million despite following the trend of poor UK growth. The Ladbrokes.com web business grew its revenues by 17 percent. The group's Australian arm had a net revenue of 45 percent.

"While the sporting gods did not look favourably on us in the period, it is pleasing to report that the business continued to perform well and that our full-year numbers will be in-line with expectations," chief executive Jim Mullen said.

"It has been an encouraging start to the life of Ladbrokes Coral Group plc. Good progress is being made on all the key integration workstreams. We saw continued growth in our digital division with Australia going from strength to strength and further growth in multi-channel sign-up."