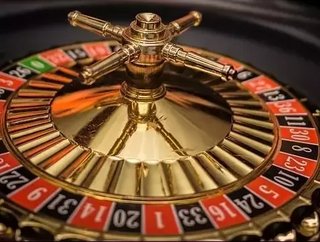 Earlier this week, Australia’s Crown Resorts said that it intends to sever its ‘high-performing’ local assets from its international assets, which are to become a separate company.

The newly-established company will take over Crown’s 27.4 percent interests in two struggling businesses in Macau, China.

Macau is the only place in China where casinos are permitted by law. It has also surpassed Las Vegas as the destination which attracts the most gamblers and gambling-related revenue. However, its gaming profits have recently been hurt by a decline in Chinese spending and a crackdown on corruption.

Crown has said that the demerger is intended to maximise shareholder value and ensure a more efficient ownership model for the company’s assets.

"The board has for some time been looking to address what we believe to be a material undervaluation by the market of Crown Resorts' assets, due to a traditional consolidated (or amalgamated) structure," said Crown Resorts' Chairman Robert Rankin in a statement.

"In particular, we believe that Crown Resorts' extremely high quality Australian resorts are not being fully valued and the Crown Resorts share price has been highly correlated to the performance of its investment in Macau."

In May Crown Resorts, which is majority owned by mogul James Packer, offloaded part of its stake in Melco Crown Entertainment (MCE) for US$800 million, a move which sent its Australian share price up by 5.75 percent.