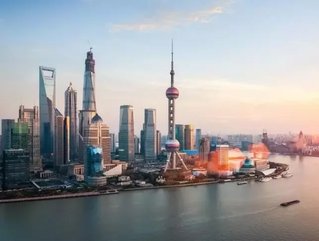 The SoftBank Vision Fund, the tech investment arm of Japanese conglomerate SoftBank, is set to open an office in mainland China, Reuters said

According to Reuters’ sources close to the expansion strategy, the Vision Fund will open its first Chinese office, staffed by 20 new hires, in Shanghai next year, with plans to add Hong Kong and Beijing offices at a later date.

According to Recode, the Vision Fund’s recent investments include $2.25bn for a 20% stake in GM’s autonomous driving programme Cruise, a $9.3bn investment in Uber which ranks SoftBank as the ridesharing unicorn’s biggest shareholder, and a $5bn investment in American tech firm Nvidia.

In November, the Vision Fund also invested $2bn in Coupang, Korea’s ecommerce giant which itself has experienced explosive growth over the past two years.

China represents one of the world’s most significant tech markets, with industry leaders such as Huawei leading the charge with emergent tech such as advanced AI and 5G.