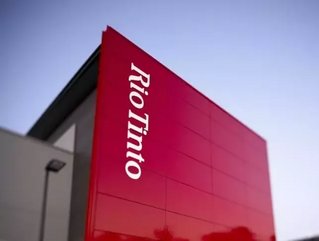 Mining giant Rio Tinto has announced a series of changes to its senior management set up.

The ASX-listed company has appointed Stephen McIntosh as the acting Group executive, Technology & Innovation to succeed Greg Lilleyman, who will leave the company after 25 years of service.

McIntosh has been with Rio Tinto for almost 30 years working on projects in more than 45 countries spanning the A-Z of minerals and metals. Most recently, he was head of Exploration, leading a 450-strong global team of employees operating in 20 countries.

Prior to this, McIntosh led Rio Tinto’s Project Generation Group for six years and transformed its activities to build a world-leading team of commodity, technical and ore body knowledge experts.

Rio Tinto chief executive Sam Walsh said: “Stephen is a highly respected member of Rio Tinto’s senior leadership ranks and brings to his new role a breadth of experience across multiple commodities and geographies. For a long time now, our T&I function has provided a point of strategic differentiation for Rio Tinto and Stephen will spearhead the Group’s drive for further productivity improvement across the business.”

Lilleyman made a significant contribution to the development of the company’s Pilbara operations, where he has spent the majority of his time with the business. He also held senior operational roles in the Hunter Valley of NSW and Canada.

Walsh added: “Greg has had a long career with Rio Tinto and played an important role in the development of our industry leading Mine of the Future™ programme in our Pilbara iron ore operations and has led our productivity drive. We wish him well for the future.”

More information on Rio Tinto’s executive can be found at: www.riotinto.com/aboutus/executive-committee