Queensland Dubbed An Extreme Buyer Market As Sydney Gets Congested 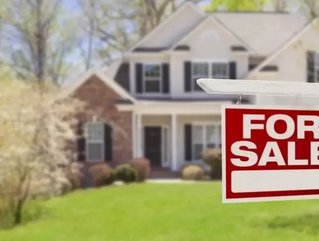 Sydney is a great place for your business, but many professionals are finding out it may not necessarily be a great fit for their families. House prices have only continued to rise, and amidst worsening traffic congestion many workers are finding value in the housing market in Queensland, which has been designated an “extreme buyer’s market.” Although the commute is longer, the lifestyle is better for many.

A quarterly report from RP Data and Commonwealth Bank is the source of the “extreme buyer’s market” label, sharing that the listings in the north are outnumbering the bank’s home loan approvals. According to Commonwealth Bank’s executive general manager of retail products and customers, Queensland has been an attractive place in the housing market for some time.

“Queensland has been favourable to buyers for the past 12 months,” Lyn Cobley said. “Certainly in the quarter ending August 2014, the ratio of properties for sale versus home loans being funded has actually swung even further in favour of buyers. In the capital cities, they are typically more balanced [markets] in favour of the seller which reflects the very big difference in metropolitan versus regional markets.

“On a whole the regional markets, especially those in coastal areas, actually offer the best opportunities for buyers.”

Those looking to commute interstate include families and professional couples. A growing number of Australians working in separate cities have been taking advantage of fly-in-fly-out arrangements. The trend has become quite common in the mining industry, but the whole story is not known for white collar workers.