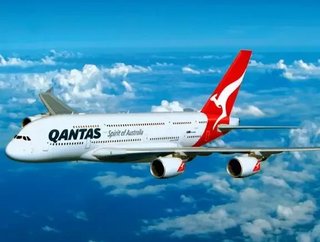 Both Friday's hour-long strike and next week's nation-wide strike by Qantas engineers was canceled. The engineers are striking over pay and working conditions.

In response to the threatened strikes, Qantas canceled 31 flights and predicted delays for several others.

However the ALAEA called off the strikes due to safety concerns and an overly strained Qantas network caused by unexpected engine service problems.  They were also concerned about creating a disgruntled and negative public angry over flight interruptions. The ALAEA said in a statement that it hoped that Qantas would take advantage of this month-long window to negotiate with them.

Qantas was able to reinstate its scheduled flights.

However ALAEA's reprieve doesn't mean the union is done discussing the dispute. According to a statement released by the ALEA's federal president Paul Cousins,  the union is "re-appraising the situation at the moment."

The Australian and International Pilots Association (AIPA) released a statement giving Qantas a May 19th deadline for guaranteeing job security. If the demands are not met, then the AIPA will seek permission for protected industrial action.