Qantas to invest $35mn into a flying school in Queensland 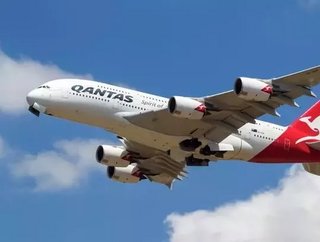 Qantas, Australia’s national carrier, has announced it will be developing a pilot training centre in Toowoomba, in the Darling Downs region of Queensland.

The airline will be investing $35mn into the centre, aiming to accommodate the growing global demand for pilots, ABC News reported.

The site will be built at the Toowoomba Wellcamp Airport and is set to open in 2019. A second centre will follow, to be built in an unrevealed location.

Qantas announced earlier in the year that the academy would be constructed in Alice Springs, Bendigo, Busselton, Dubbo, Launceston, Mackay, Tamworth, Toowoomba, or Wagga Wagga.

“What we’re ultimately creating is a world-class pilot school for students from Australia and around the globe,” stated Alan Joyce, CEO of Qantas.

“Toowoomba will be an amazing place to learn to fly.”

“It’s home to Australia’s newest airport and offers over 300 das of Queensland sunshine each yeae and an environment that is textbook for pilot training.”

The centre, which will also feature accommodation, will initially hold 100 pilots but will have a capacity for 250 pilots per annum.

“Today we know this will be the home for training and the next generation of Qantas pilots,” remarked Annastacia Palaszczuk, Premier of Queensland.

“This gives confidence not just to Toowoomba city, but to confidence in Queensland.”