New highway to stimulate trade between China and ASEAN nations 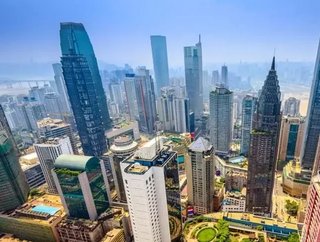 A highway corridor between China’s Chongqing municipality and Southeast Asia set to be completed by September and has been billed to facilitate trade between China and ASEAN member nations.

"The trade corridor will bring new opportunities for cooperation between ASEAN and inland Chinese regions," said Allan Yang, director of the Laos-China Association for Promotion of Economy and Trade.

Around 26 bus services have launched in the last two months alone according to Zhang Chunping, director of the management committee of the Chongqing Highway Logistics Base.

Chongqing authorities predict that by 2020, regular truck services along the three routes will transport 20 billion yuan (about $3 billion) of cargo a year.

In 2015, trade between China and ASEAN reached 472 billion yuan, registering an annual growth rate of 18.5 percent for the past five years.

Yang added: "Most of the trade, however, was between ASEAN and coastal Chinese areas such as the Pearl River delta in the south and Yangtze River delta in the east. Vast areas in the central and western provincial-level regions need to join."

The Chongqing trade corridor will siphon cargo from the neighbouring provinces of Sichuan, Hubei and Shaanxi.