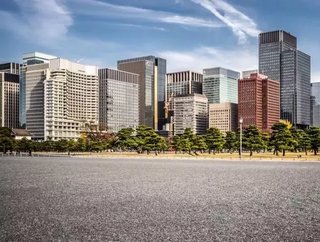 Japan Post Holdings is looking to acquire a minority stake in US-based insurance company Aflac for around US$2.6bn, reported by Nikkei and confirmed by an Aflac press release on 13 November

Aflac said in its statement that the proposed deal would not involve Aflac or any of its units becoming members of the Japan Post Group, and that as yet no agreement has been reached.

According to Nikkei, Japan Post is looking to secure a 7-8% stake in the firm.

Financial Times noted that Japanese finance firms have been determinedly seeking growth in overseas markets since 2013, adding that Japanese banks frequently comment that they are keen to invest in the US.

“Given that Aflac has a distribution relationship with Japan Post already, and has just launched a new cancer product in Japan ... this is not wholly surprising news,” said industry analyst John Barnidge, according to FT.

Reuters’ source on the matter said that the proposed deal would enable Japan Post to incrementally increase its stake in Aflac to 20% over four years.

“The company does not intend to make any further press releases or announcements regarding this matter unless a definitive agreement has been reached or discussions have terminated,” Aflac said in its statement.