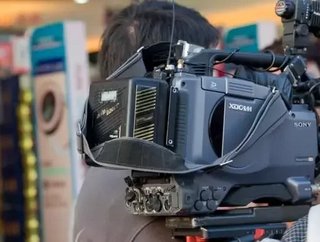 Tencent Pictures, the cinematic arm of China's largest internet business, is looking to expand operations through a number of acquisitions.

In an interview, CEO Edward Cheng said that the company could be targeting assets based in Hollywood, including those involved in both production and the more creative side of blockbuster production.

"Investment is one of many ways to drive our business," Cheng said. "We expedite our business development via suitable mergers and acquisitions. If it helps our growth at the right time, we are very open in that regard.

"In the future, we will work with Hollywood, which has professional expertise, and better explore the global market. We will also actively look for opportunities.

"We will provide more of our input when we work with Hollywood partners," Cheng said. "There are many elements of Chinese culture that can be developed into films for the whole world and not just a Chinese audience."

Tencent Pictures is probably most known for its investment operations rather than its filmmaking abilities. This year, it famously invested in the movie version of the popular videogame Warcraft, which quickly became one of the most popular films in China.