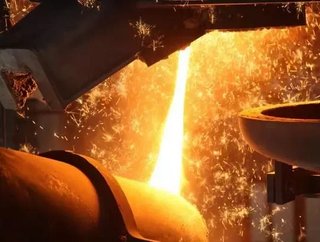 The Anglo-Australian metals and mining firm, Rio Tinto, has announced that the Norwegian aluminium firm, Hydro, has withdrawn from an offer to acquire assets.

Hydro was set to acquire some of Rio Tinto’s aluminium assets in a $345mn deal.

The decision was made following feedback from European regulators, the mining giant confirmed.

“Following initial feedback from the European Commission, Hydro has withdrawn its EC merger filing and terminated the transaction,” announced Rio Tinto in a statement.

The acquisition was announced in February, with Hydro to purchase the ISAL smelter in Iceland, as well as a 53.3% share in the Aluchemie anode plant located in the Netherlands, and a 50% share in Swedish aluminium fluoride plant.

“After considering alternative timelines, outcomes and developments, Hydro requested to terminate the transaction and the parties have signed a termination agreement.”