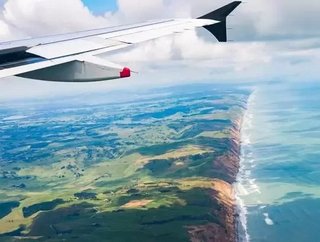 Roy Morgan has released the results for its annual NZ Customer Satisfaction Awards 2017, placing Emirates at the top.

The carrier won the title of International Airline of the Year, followed by the Best of the Best award for last year.

The award is granted to the firm with the highest customer satisfaction from the top 22 categories in New Zealand.

“Whether travelling with us for work or leisure, we believe the journey is as important as the destination,” commented Chris Lethbridge, Regional Manager of Emirates New Zealand.

“From our award-winning inflight entertainment through to the special care we take of our youngest travellers, every passenger can expect best-in-class service from our multinational cabin crew.”

“For close to 15 years, Emirates has been committed to delivering superior service to New Zealand travellers and we’re thrilled that this cumulative effort has been acknowledged through the Roy Morgan awards.”

From the 22 categories, 10 companies won awards from Roy Morgan for the first time, with seven winning their award for at least a consecutive year, and the remaining five having previously been awarded prior to the 2016 awards.

Other winners included Air New Zealand for Domestic Airline of the Year, Kiwibank Group for Bank of the Year and Financial Institution of the Year, and Farmers for Department Store of the Year.