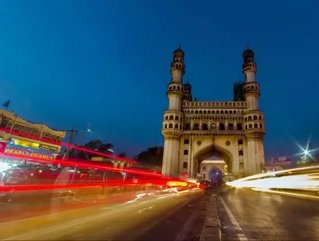 The group’s annual revenue reached an all time high of US$660mn, representing growth of 8.7%.

Its Q4 operating margin of 15.1% was also the highest in the last 20 quarters as well as the strongest since the Cyient DLM (Design Led Manufacturing) acquisition in 2017.

“For the year we delivered a strong performance. We witnessed a growth of 10.1% YoY in constant currency, due to performance in Semiconductor, Communications, Transportation and Aerospace and Defense business segments,” said Managing Director and CEO Krishna Bodanapu in the press release.

“We also won many accolades through the year and were recognized by major industry analysts,” he added.

“The NBA [New Business Accelerator] program is garnering good traction and we are very confident that it would accelerate Cyient's EPS growth by 1.5-3%, from FY21 onwards.

“Profit improvement initiatives including cost optimisation and operational efficiency is on top priority. This would reflect in the results in the short-term. We are confident of delivering a strong performance in FY20.”