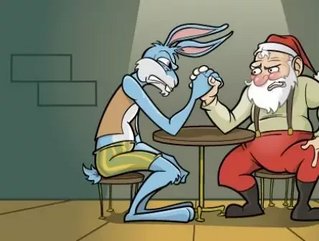 The Easter Bunny may not have the same celebrity status as Saint Nick, but retailers are undeterred: if all goes to plan, this year’s Easter weekend is going to be bigger than the day after Christmas.

Using deep discounting, hourly deals and one-to-two-day-only sales, shop owners are hoping to lure customers in for big savings on apparel, electronics, and other retail items, The Daily Telegraph reported.

To ensure the biggest windfall possible, retailers are pushing for longer trading hours: in Victoria, this led to a 2.8 per cent ($144.6 million) spending increase between March and April last year. In NSW, it could mean a difference of $150 million.

"Clearly, Easter is a big shopping period. It always has been for people who go away for the weekend," Australian National Retailers Association CEO Margy Osmond told the newspaper.

She also expressed displeasure about the inflexibility of retailers’ trading hours, stating that "In an environment where shoppers are turning online because it's more convenient. We're not allowing brick-and-mortar retailers the opportunity to operate.”

The Telegraph says shoppers are expected to spend $875.1 million over the four-day break, a 5.3 per cent increase from last year. The Christmas figures shouldn’t be hard to top: according to the sales figures released yesterday, Christmas sales dropped 0.1 per cent.