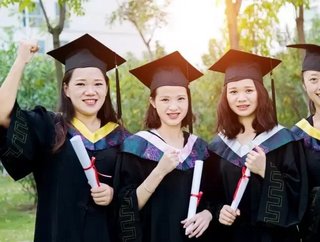 China has promised to create millions of new jobs in 2018 as the county focuses on tackling unemployment.

It will do so partly by promoting entrepreneurship, as well as by focussing on “new growth engines” such as technology and services.

This is according to Meng Wei of the National Development and Reform Commission (NDRC) who has commented on the pressure China is experiencing to find work for the 9.7mn registered unemployed people as well as 8.2mn new graduates. This has been intensified by recent cuts in industry due to pollution concerns.

Meng said China would focus on support for the digital economy in areas of big data, AI and more.

The NDRC has called unemployment reduction “a key focus on this year’s agenda” and according to Reuters, Meng stated: “We will implement an employment-first strategy and more proactive employment policies... and vigorously promote employment and entrepreneurship”.