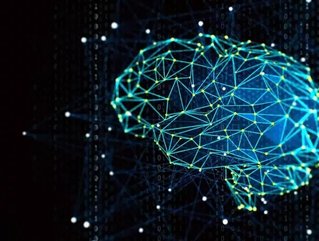 With China having unveiled its plan to become a world leader in artificial intelligence (AI), the country has begun to challenge US dominance in the sector, with Goldman Sachs stating that China has become a global contender in using AI to drive its economy.

In July, the Chinese State Council issued a guideline on a AI development, calling for the total output value of the industry to surpass ¥1trn (US$147.8bn) with the aim of becoming a centre of global AI innovation by 2030.

However, it seems that China is well on its way to meeting its targets.

“We believe AI technology will become a priority on the government's agenda, and we expect further national/regional policy and funding support on AI to follow,” Goldman Sachs said.

In its report, the bank identified four key areas where development and investment will be needed to power AI growth; talent, data, infrastructure and computing power.

Goldman identified that China has adequate talent, data and infrastructure to be able to power the growth of AI, with the Chinese government putting an emphasis on open-source computing platforms and training in line with this.

China has been heavily reliant upon foreign suppliers for processing chips, but some “encouraging progress” has been made in the way of making sure it can decrease its foreign dependency over time in the aid of turning the country into a hub of AI innovation.