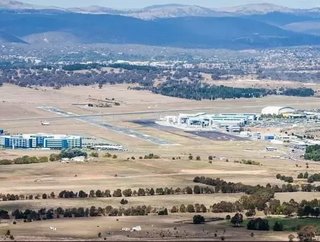 Australia’s capital city, Canberra, is looking to open up more international flight options in a bid to boost traffic in and out of the ACT province.

In a State of the Territory address to the Canberra Business Chamber, ACT’s Chief Minister Andrew Barr said that Canberra is now a globally connected city, but wants to fill in the missing links.

“The missing links are a connection to China, and re-establishing a direct service to New Zealand, onwards to the US West Coast,” he told the chamber. “These are the medium term aviation priorities we are working on.”

Many Australian airports are seeing significant rises in Chinese passenger arrivals, and this is seen as a key market to help boost Canberra’s own tourism trade.

Tourism now contributes $2.3bn to the ACT’s economy and Barr says it is well on the way to reaching its goal of a $2.5bn tourism sector by 2020. The industry also employs 16,800 people in Canberra and one in seven new jobs in the ACT is in the tourism sector.

“TigerAir’s Brisbane and Melbourne flights are doing well, and we’re looking to entice more low cost airlines to our city.

“Our tourism sector is booming. More people are coming to Canberra from across Australia and around the world than ever before.”