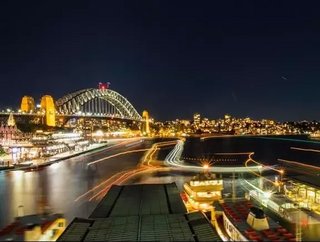 The Export Development Canada (EDC) has plans to take on a bigger role within Australia.

The government corporation set up its first local office in Sydney this month, which was the firm’s 20th international office.

In 2016, the firm supplied more than $3bn in financing and insurance to Canadian-backed projects in Australia.

“Having EDC here with feet on the ground will allow me to bring in more Canadian companies into these supply chains in Australia,” Teri Nizzola, EDC's new Australia Chief Representative, told The Australian Financial Review.

“My objective here is to strengthen our current relationships and understand their needs, and develop new relationships.”

The office in Sydney follows EDC’s expansion across Asia by opening offices in Singapore and Indonesia, and will be staffed by two people.

The company has plans to double the value of the loans and insurance it provides to projects in Australia over the next three years.

To achieve its goal, EDC will work closely with Canadian funds, such as the Canada Pension Plan Investment Board, which will bring in export agency to help with finance.