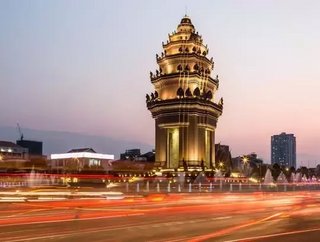 At this year’s WEF conference in Davos, Cambodia became the first Asian country to sign on to the Sustainable Development Investment Partnership (SDIP).

The initiative initiative that aims to unlock the funding of infrastructure projects through public-private sector partnerships worldwide.

Cambodian Prime Minister Hun Sen said at the conference: “If we review project development in our country, you could fill several warehouses with all the plans that have been shelved because they lacked financing.”

The prime minister also revealed his hopes that the SDIP will lead private sector funds into four projects that include a new airport, a new highway, road upgrades, and a large-scale nationwide railway upgrade.

Keiko Honda, executive vice president of the Multilateral Investment Guarantee Agency (MIGA), a part of the World Bank said, “Right now there is a huge gap in infrastructure financing and we need to leverage more private investment.”