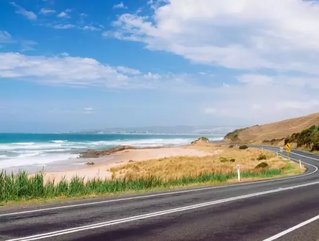 According to the Victoria government website, the approval comes under the new Automated Driving System (ADS) permit initiative, and the firm has been granted AU$2.3mn from the $9mn Connected and Automated Vehicle (CAV) Trial Grants Program.

Bosch’s ADS permit is the first of its kind, and will see the company testing its technologies on high-speed rural roads later this year.

The Victoria government’s statement noted that drivers are five times likelier to be killed on a rural Australian road than an urban one, and said that Bosch’s tests are both in the interests of advancing the deployment autonomous vehicle technology and increasing driver safety through its deployment.

“Victoria is leading the nation in the future of on-road technology and this trial is an exciting step towards driverless vehicles hitting the road,” said Jacinta Allan, Victoria’s Acting Premier, in the state government’s press release.

“The tragic fact is that you’re five times as likely to be killed on a rural road than in the city. That’s why we’re rolling out a record roads investment in rural Victoria – and this is another way we can improve safety and save lives.”

“Bosch is a proud leader in vehicle safety systems and is eager to commence this trial with technologies that will show how we can improve road safety and reduce road trauma on rural roads.”