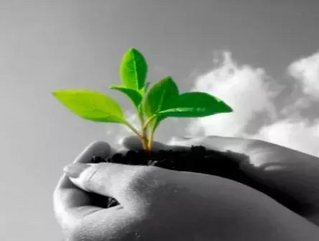 'The costs are far too high, both in terms of the tariffs that are on imported motor vehicles and the value of subsidies that are being paid to the industry,”' Dr Kirchner told the newspaper, adding that “Australia is too small to follow other countries' example of propping up car makers.”

He makes a valid point, considering that 2012 has seen Holden and Toyota cut a combined 450 jobs from their manufacturing plants. Opposition Leader Tony Abbott has plans to discontinue the Coalition’s financial support of the car industry (despite the unpopularity of that decision, as voiced by more than half of voters in a recent poll), which would cut $500 million from the car makers’ subsidy package. In defence of his proposal, Abbott cited the carbon tax and $1 billion in Howard-era assistance funds intended for the auto industry.

“The objective of these schemes is to try to ensure that we have a viable auto industry into the future, and that means more production for export. “I want a strong, viable car industry in this country and the best thing you can do for the car industry is stop the carbon tax... [it’s] going to add some $400 to the cost of every car produced in this country,” Abbott told The Australian.

Prime Minister Julia Gillard argued, however, that employment and skill advancement in an industry that employs approximate one million Australians must be taken into account.

“... [It] is not just about the car industry jobs … it's also about the importance of that skill system and that ability to innovate and that kind of equipment and machinery to the whole of manufacturing,” Gillard told the Sydney Morning Herald.

A nation populated by 22 million people will always struggle to compete on an international level with Europe, Japan and the US. As an alternative, University of Western Sydney professor Steve Keen proposed steering the industry in a more fiscally sustainable direction: green innovation.

He asked the SMH, ''Why don't we show a bit of courage and give something like that a go rather than throwing money down the gurgler of V8s?''