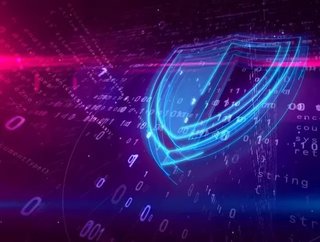 Designed in collaboration between AustCyber and the Government of Tasmania, the company’s new solution promises to expedite Australia’s cyber development and innovation capabilities.

In the press release, Michelle Price, CEO, outlined how she envisioned the implementation of the Node. “The Tasmania Node will have a particular focus on driving national strategy in the smart cities, Internet of Things (IoT) and marine technology sectors.”

With the cybersecurity sector expanding rapidly across the globe, AustCyber’s decision to facilitate the next generation of innovation is well-timed, particularly as the Australian market alone grew from 6% to 8% between 2017/18.

As stated on the Australian Government’s website, although the majority of the country’s digital infrastructure is privately owned, the task of securing it must be a responsibility shared between companies, governments and private individuals.

For its part, the Government intends to invest over AU$230mn in 2020 on initiatives and projects to build stronger digital defences. Areas of focus include fostering responsibility, pooling resources and creating incentives for innovation and sectoral growth.

With the launch of AustCyber’s Node, the country has shown that it’s well on the way to achieving its goal of playing a part on the global cybersecurity platform.

“We are humbled by the industry and community support at the launch today and excited about the opportunities unfolding for the cybersecurity sector in Tasmania,” said Casey Farrell, Tasmania Cyber Security Innovation Node Manager.

“We’re set for a busy year delivering Node activities – including the addition of a cybersecurity stream to the Enterprise incubator, supporting early-stage cybersecurity startups, and numerous community-building activities to continue to bring new talent into the sector,” he added.