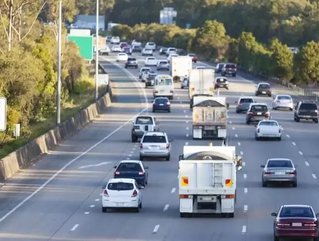 AP Eagers, the oldest listed automotive retail firm in Australia, has made a takeover bid for Automotive Holdings Group (AHG).

The company owns a 28.84% stake in AHG, with the proposed takeover for the remaining shares being worth AU$1.8bn according to Australian Financial Review.

In response to the bid, Acting Chair of AHG, John Groppoli, said: “AHG's Automotive Retail business is the largest franchised automotive retail network in Australia and New Zealand, with considerable opportunity to leverage its scale to grow earnings.

“Similarly, the AHG Refrigerated Logistics business is the largest operator of temperature controlled logistics in Australia and is a highly strategic asset.

"We will assess APE's proposal in the context of the fundamental value for our businesses, the value of the APE shares being offered and the value that can be delivered to shareholders under alternative scenarios.”

AP Eagers is confident that its existing stake in the company ensures that the likelihood of a competitive offer from elsewhere is unlikely, according to the firm’s statement.

Stating the benefits of the proposed takeover, AP Eagers noted in its statement that the merged firm would: provide stronger geographical portfolio diversification, greater brand diversity, a significantly more flexible balance sheet, and access for AHG to AP Eagers’ management expertise that has historically yielded record profits, dividends and earnings per share in the long-term.